The WCC and its three commissioners are tasked with carrying out the adjudicative, administrative, and regulatory functions of the Administrative Workers' Compensation Act. Each commissioner is appointed by the Governor to serve a six-year term.

“Commissioner Biggs brings many years' experience as an attorney and an accomplished public servant,” said Commission Chairman Jordan Russell. “The Commission and I look forward to working with him in deciding workers' compensation appeals and carrying out the WCC's mission.”

Commissioner Biggs joined the Commission after serving as the State Executive Director for the Farm Service Agency within the USDA. Prior to his service with the USDA, Commissioner Biggs was an elected member of the Oklahoma House of Representatives serving on a variety of committees and in several leadership roles. Much of his work focused on both agriculture and victims' issues. Scott was the leading voice for State Question 794 which placed victims' rights in the State Constitution. Before his time at the State Capitol, Scott ran a private legal practice and worked in several district attorney's offices around the state.

Commissioner Biggs currently serves as an officer in the Oklahoma Air National Guard and is assigned to the 138th Fighter Wing legal office in Tulsa, Oklahoma. He was recently recognized with the Patriot Award for his support and cooperation of fellow members in the Guard, Reserves, and veterans of military service in their employment opportunities.

“I am no stranger to public service or the adjudication of Oklahoman's legal rights,” said Commissioner Biggs. “Oklahoma is home for my family, and I welcome any opportunity to leave it a more promising future.”

Commissioner Biggs and his wife Dr. Rosslyn Biggs reside on their ranch in Stillwater with their two daughters. He and his family enjoy being involved with their daughters' school and in various agriculture activities, including raising and showing their ponies and cattle. 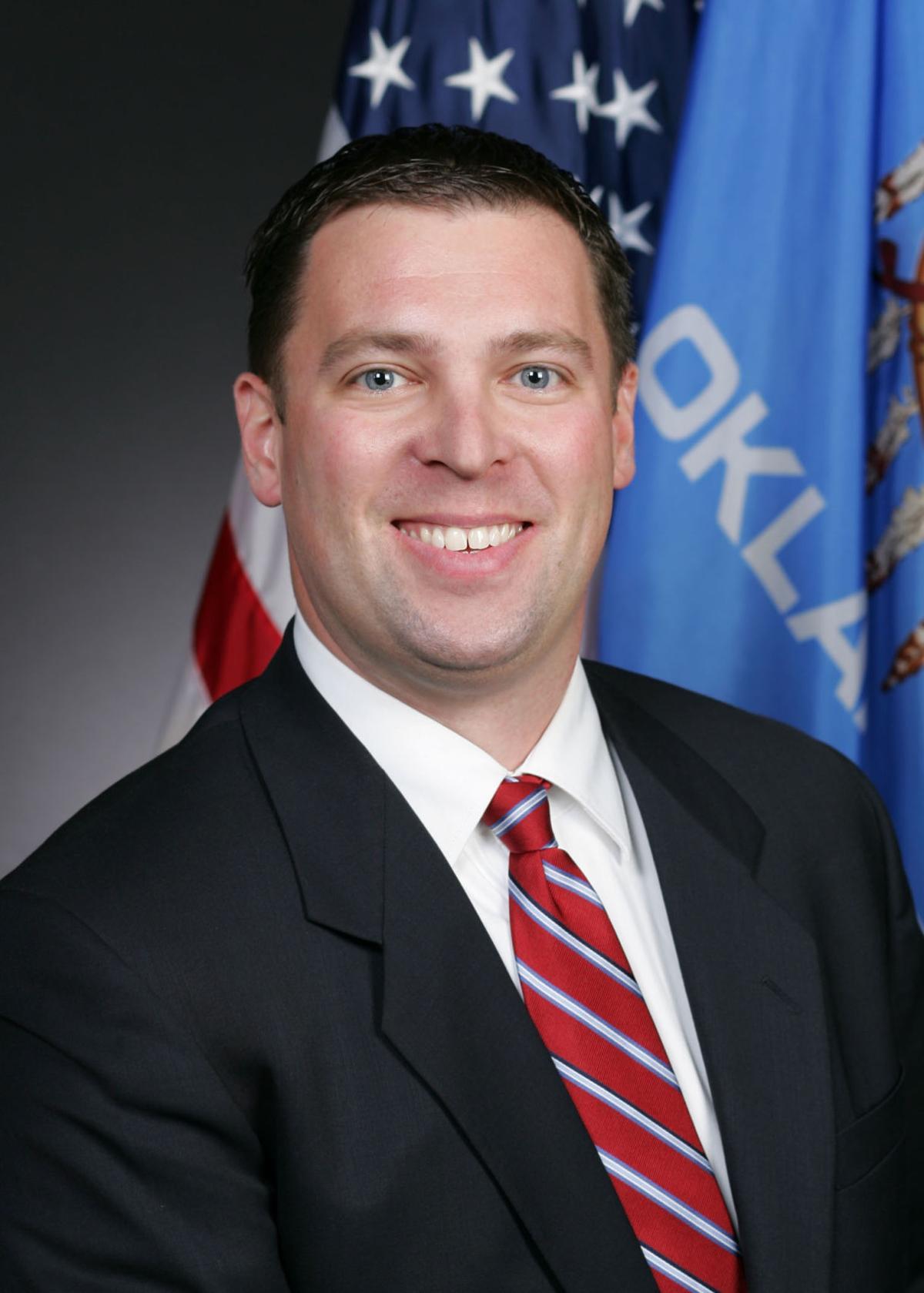