Salem, OR (WorkersCompensation.com) - In a series of related enforcement actions, Oregon OSHA has fined multiple employers more than $800,000 for willful job safety violations linked to a property in Josephine County used to house workers and to process hemp.

The violations by five employers – all located in southern Oregon – included allowing an estimated 25 workers to occupy a condemned building that could have collapsed and severely injured or killed them. 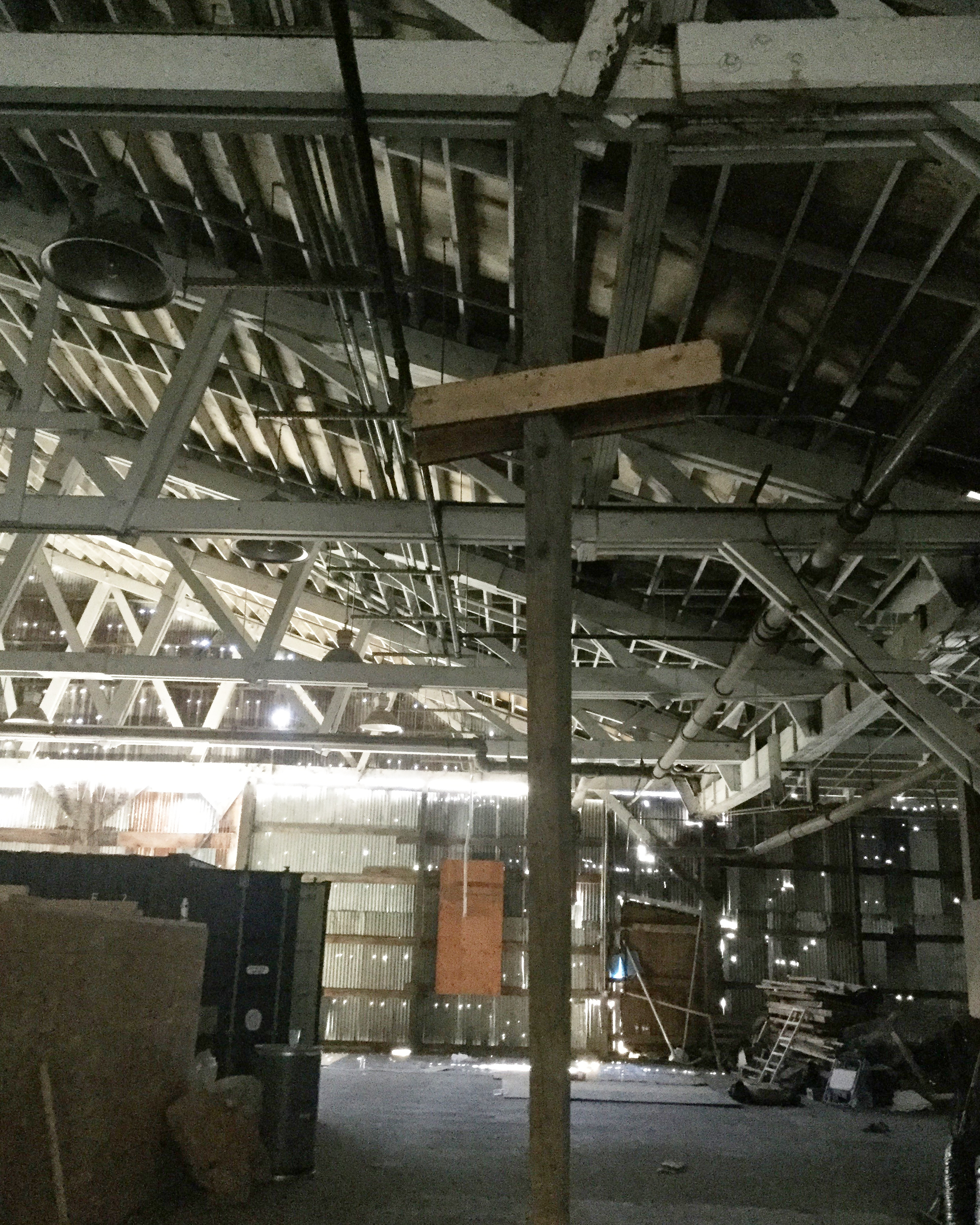 At issue was a property in Murphy, an unincorporated area of Josephine County, where the employers were trimming and packaging hemp for resale. Oregon OSHA launched an investigation of the operation based on a referral from the Office of the State Fire Marshal.

The investigation centered on a 23,398-square-foot building – which included working and living areas – that had been deemed unsafe for occupation by Josephine County building safety officials.

Instead of addressing the building's “open and obvious” structural defects that could have caused the building to collapse, according to Oregon OSHA's investigation, employers allowed an estimated 25 people to work, live, cook, and sleep in and around it. Also, the investigation identified major gaps in and under the building's walls that exposed employees to water, rodents, and insects. It also pinpointed a lack of exit routes and padlocked doors that left workers no safe way to escape the building in case of a collapse or fire. 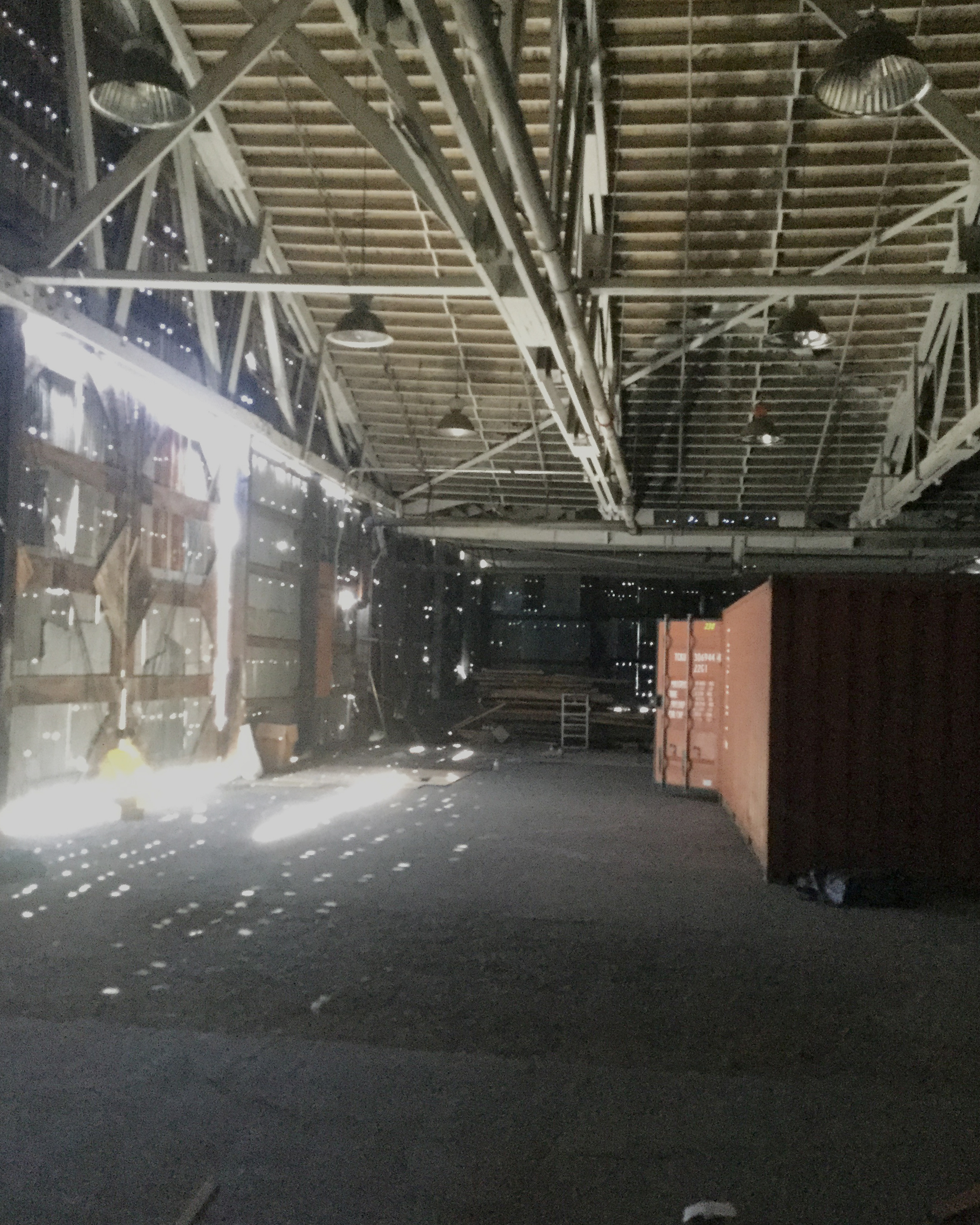 “Our rules are clear about providing people with a safe and healthy place to work, including making necessary repairs and following sound safety practices,” said Oregon OSHA Administrator Michael Wood. “The same goes for our requirements when employers provide housing to workers. The neglect in this case is staggering and utterly inexcusable.”

Oregon OSHA issued citations with $165,000 in penalties to each of the five employers, for a total of $825,000 in fines. Each citation outlined the same five willful violations identified by the agency. A willful violation occurs when an employer intentionally or knowingly disregards workplace safety and health requirements.

Altogether, the violations are as follows: