There are nearly 50 million people living with dementia worldwide. To raise awareness about this terrible disease, the Alzheimer's Society is campaigning to highlight issues faced by people affected by dementia and raise funds to support vital research.

World Alzheimer's Day – 21 September 2019 – represented a key milestone in the Alzheimer's Society's campaign to help break the stereotypes and myths that surround a dementia diagnosis.

The insurance industry has made a commitment to support this charity by forming a movement called Insurance United Against Dementia. It is championed by leaders from across the insurance industry, including Sedgwick, where caring counts means not only supporting our communities and the causes we believe in, but supporting our consumers who are affected by Alzheimer's and dementia.

The aim of World Alzheimer's Day is to raise £10 million to fund vital research into the 21st century's biggest killer. The campaign also highlights the opportunities for people and organisations to demonstrate how we help people live well with dementia.

Colleagues from across the business have been busy raising funds for this important cause. Recently, Adrian Cartwright-Bain and Neil Baldwin were joined by clients Garry Simmons from Covea and Jon Jones from Zurich for a 24-mile trek across the Peak District in a 12-hour span.

With Neil in charge of planning and directions, and with the aid of hard copy maps and digital satellite tracking, what could possibly go wrong? Well, quite a lot, really.

Within the first two miles, the intrepid explorers found themselves on the wrong side of a barbed wire fence with a sheer drop into a cavernous quarry behind them. With a degree of agility and a whole lot of luck, the team successfully extracted themselves from this near perilous situation with only a few deep gauges to the limbs.

Several wrong turns later resulted in further clambering over and under obstacles of various sizes and degrees of difficulty, which began to sap the strength, meaning it was soon time for a snack break. These treats ranged from Jelly Babies (Jon Jones) to the first of eight peanut bars for Garry. Adrian broke out a gluten-free flapjack and Neil tucked into some nuts.

Given the glorious weather, progress was swift, averaging three miles an hour (even uphill). The locals took a keen interest in the activities and we made many new friends along the way. 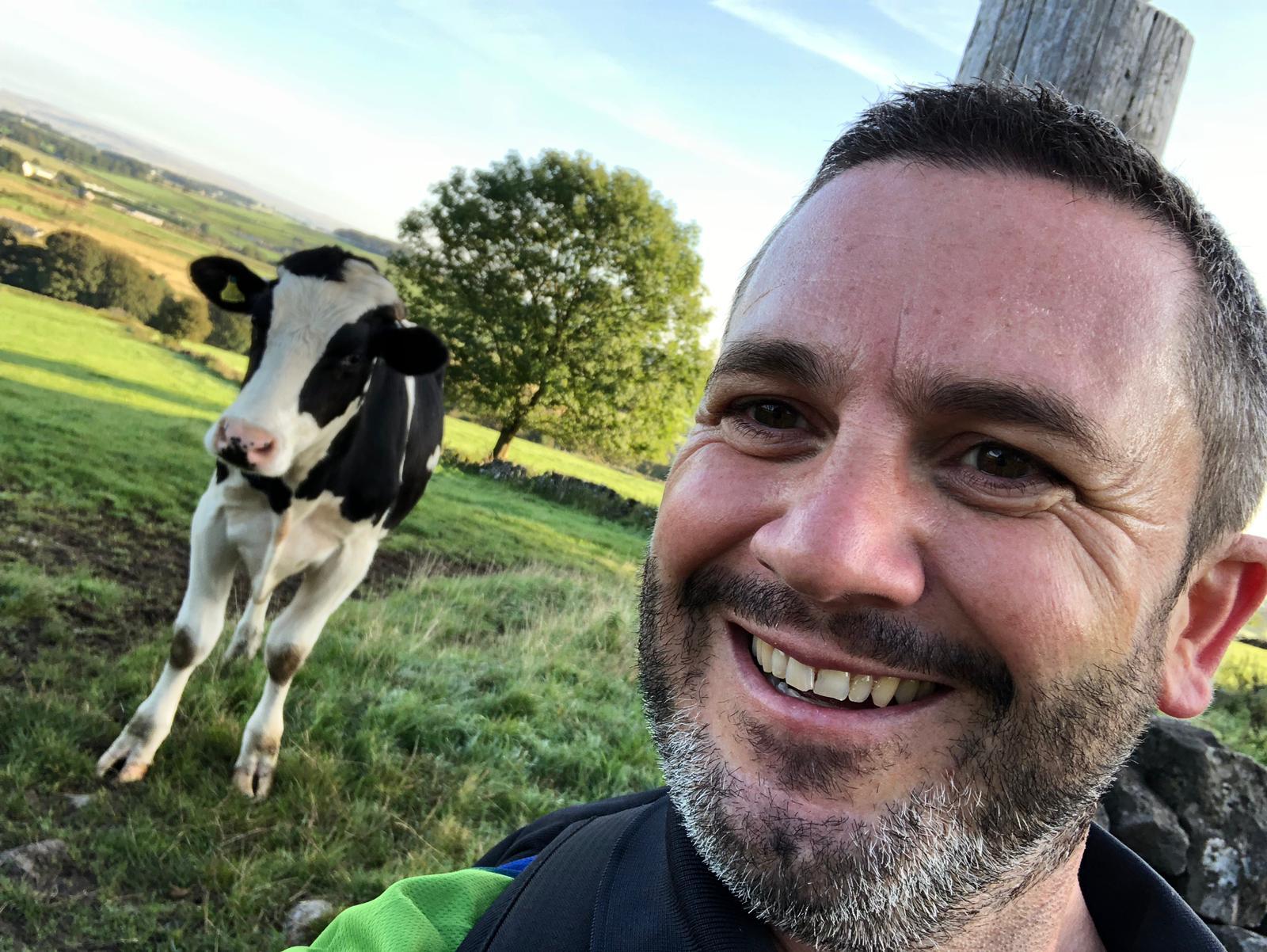 With only 10 miles left to go, we were homeward bound, but faced fading light and an uphill struggle...just what we wanted! It did make for gloriously atmospheric photo opportunities, though. 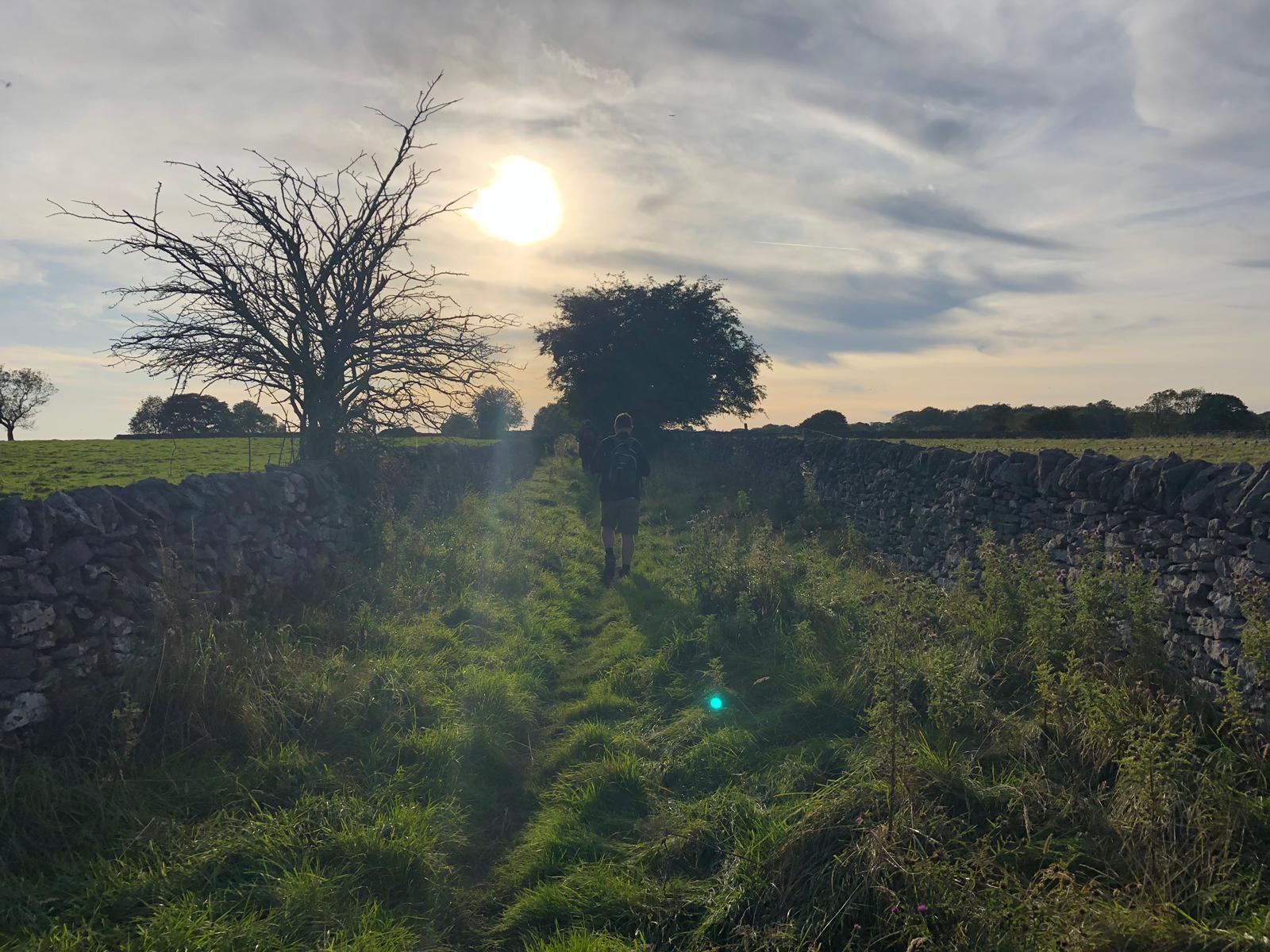 Arriving back at base camp around 8pm – spot on 12 hours after we left – we had covered considerably further distance than planned. In total, we achieved (including the slow, but necessary walk to the Chinese restaurant in the evening): 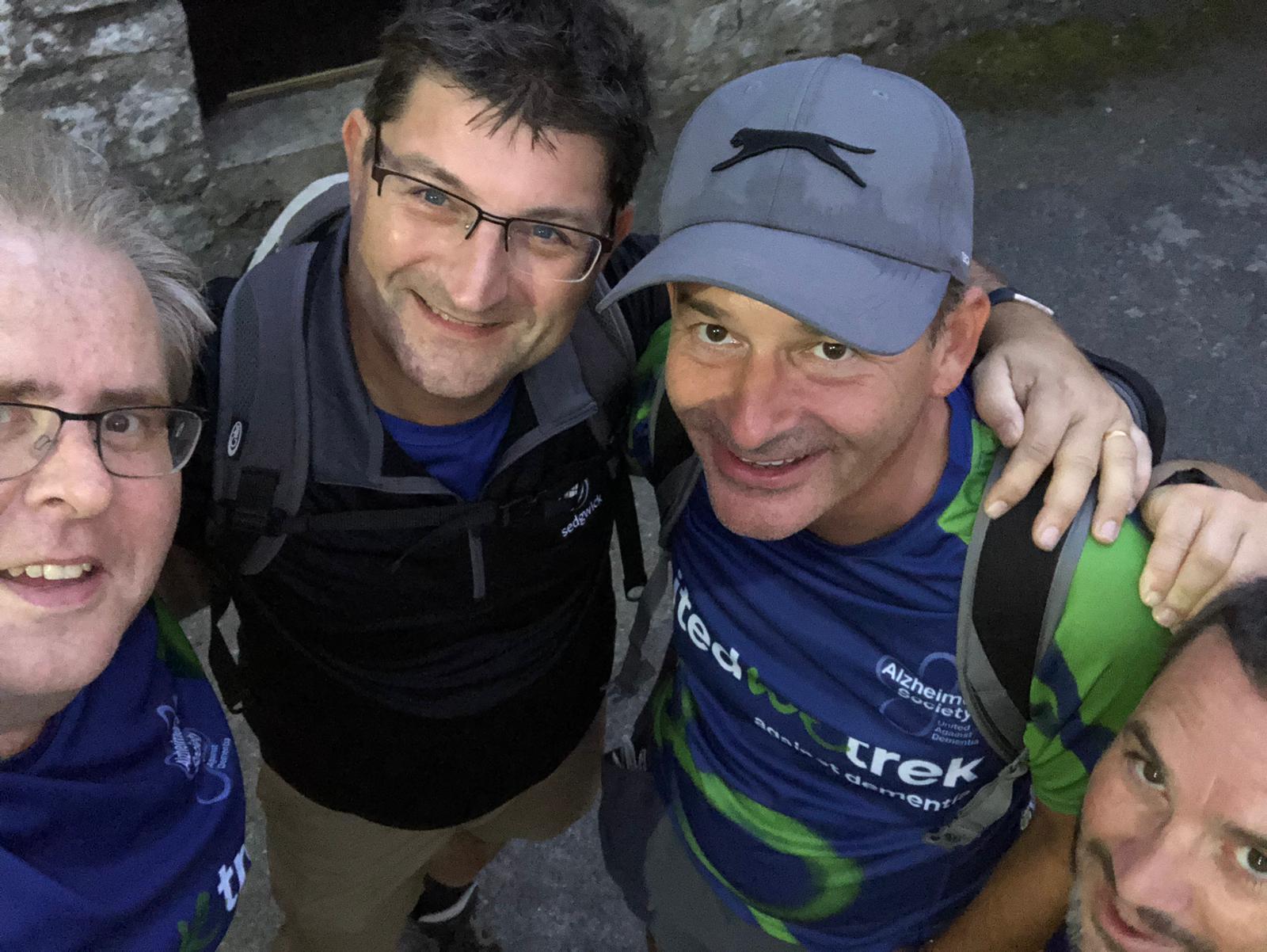 This follows previous successful treks across the Seven Sisters and Hadrian's Wall and although the team members may change each year, their determination to fundraise doesn't. This time, the team raised over £2,000, adding to their total over the last three trips to a staggering £10,000.

If you would like to contribute, you can do so by clicking here.

Sedgwick is proud to be part of Insurance United Against Dementia. Taking care of people is at the heart of everything we do – we are committed to giving back to the community through spreading awareness of Alzheimer's and helping raise funds to support future research. Earlier this year, Sedgwick participated in Dementia Action Week and we look forward to continuing to give back to our communities.

Alzheimer's Society is the UK's leading dementia charity and believes that a world without dementia is within our reach, but until a cure is found, no one should have to face it alone. The society provides information and support, improves care, funds research, and creates lasting change for people affected by dementia.